‘Data is the new oil’: Your personal information is now the world’s most valuable commodity

The five most valuable companies in the world today — Apple, Amazon, Facebook, Microsoft and Google’s parent company Alphabet — have commodified data and taken over their respective sectors. For instance, Google holds an 81 per cent share of search, according to data metrics site Net Market Share. By comparison, even at its height, Standard Oil only had a 79 per cent share of the American market before antitrust regulators stepped in, Taplin says.

“When we look at the price of data and the amount of money that’s being made by big companies by reselling that data, it’s certainly comparable to oil in that manner,” Sali says. “But it’s a little bit different in that data isn’t a finite resource. At the end of the day, we can certainly create more data, whereas we can’t create more oil.” 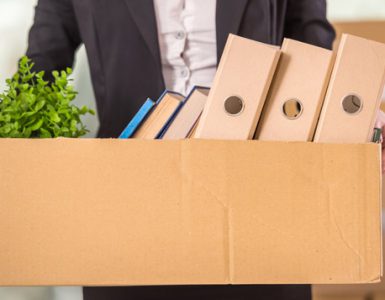 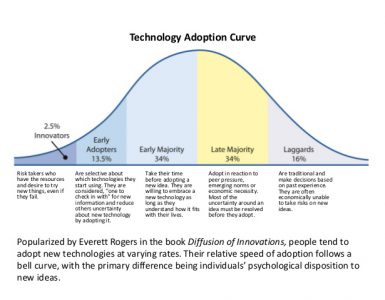 As someone who has spent the vast majority of a 25+ year career focused on technology and how it can improve the lives of HR and Benefits professionals, I couldn’t be happier to see an increased focus on technology within our industry.  Within the...